In Singapore, we are the distributor and retailer for Toyota, Lexus, Hino and Suzuki. We have represented Toyota in Singapore since 1967, and have held the Suzuki distribution franchise since 1975. We own and operate all five retail centres in the market. 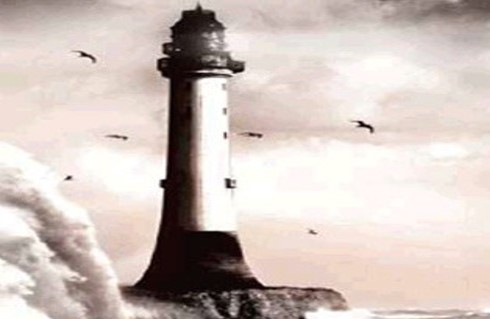 The Inchcape lighthouse lies 11 miles out to sea off the East coast of Arbroath, Scotland. It stands on one of the most treacherous submerged reefs in the northern hemisphere and is one of the seven wonders of the Industrial Age.

Thanks to the pioneering spirit of a young engineer, Robert Stevenson, who dreamed of building the impossible, a lighthouse was planned on the 'Rock' that had claimed over 100 lives.

Despite many obstacles, Stevenson never lost faith in his plan, and by February 1811, the lighthouse on Inchcape Rock was finished. It is the oldest, sea-standing lighthouse in the world and today, still saves lives.

100 years later, inspired by this pioneering spirit, Inchcape's founder James Lyle MacKay, when awarded a title for his services to industry became the first 'Baron Inchcape of Strathnaver' and so named the company that he led. 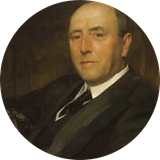 James Lyle Mackay, 1st Earl of Inchcape (11 September 1852–23 May 1932) was one of the founding fathers of the Inchcape complex of companies that would eventually become Inchcape plc.

Mackay was the second son of James Mackay of and his wife, Deborah Lyle. His career in India started In 1874 when he went to join Mackinnon, Mackenzie & Co in Calcutta. By 1914 was the sole surviving senior partner of the company that had laid the foundations of the Inchcape Group. Over his life, Mackay built upon these foundations to create an unrivalled trading house that would become one of the world's greatest businesses.

Mackay was largely responsible for solving India's currency problems and for the adoption of the Gold Standard, he was knighted by King George V for his services to industry and nation in 1911, becoming Baron Inchcape and later, Earl of Inchcape. Mackay served as Vice-President of the Suez Canal Company, was Chairman of P&O and a Director of the Anglo-Persian Oil Company and the National Provincial Bank.

INCHCAPE WENT PUBLIC UNDER THE LEADERSHIP OF MACKAY’S GRANDSON 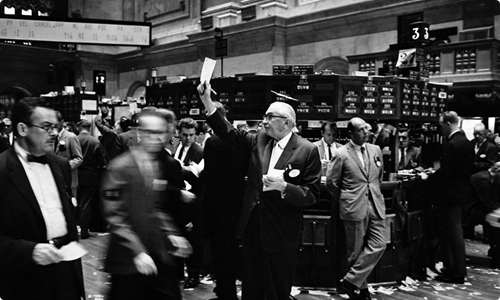 It was Mackay’s grandson, the third Lord Inchcape, who rationalised the widespread family businesses into a series of complementary activities, and brought them together within one holding company. That company, Inchcape & Co Limited, was the forerunner of the present Inchcape Group and it was floated on the London Stock Exchange in 1958

Merger of the highly profitable and richly-capitalized Inchcape Group of UK and Borneo Motors Limited would henceforth give way to two entities:
Borneo Motors (Malaysia) Sendirian Berhad (BMM) & Borneo Motors (Singapore) Limited (BMS)
That year, Borneo Motors made a significant annoucement about dropping the Austin dealership in favour of Toyota. 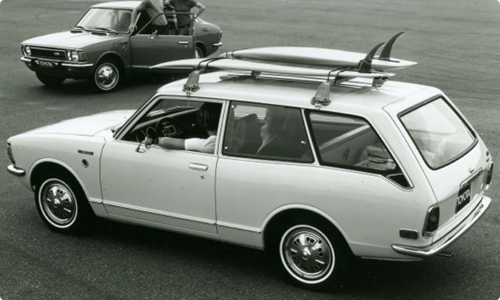 Borneo Motors sold more than 3,000 Toyota commercial and passenger vehicles within the first 2 years of holding the Toyota franchise. 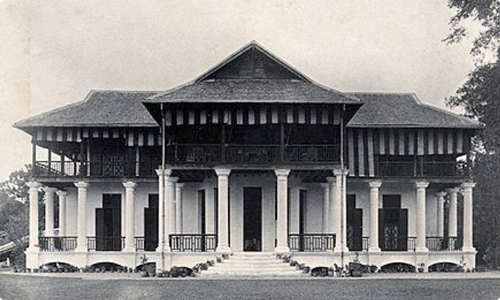 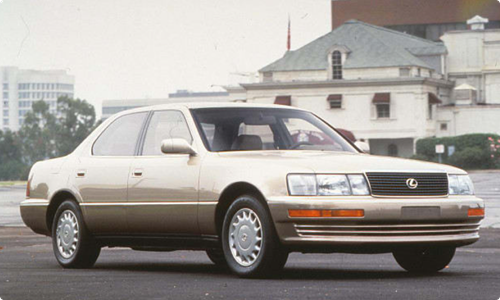 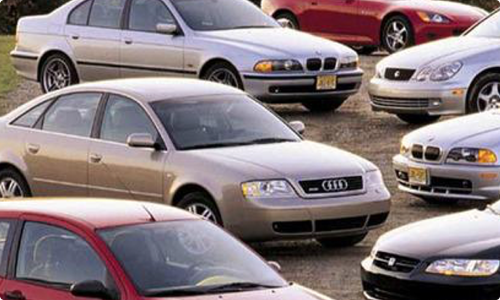 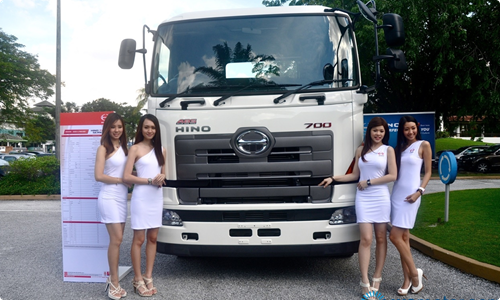 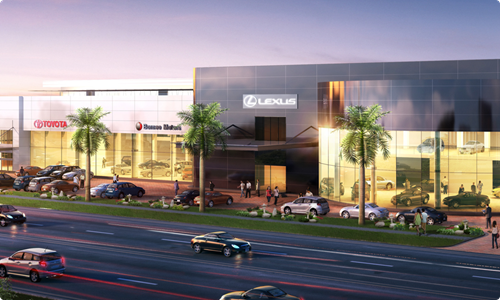 We operate across every link of the post-factory automotive value chain for our OEM partners, providing a highly efﬁcient, customer-focused route to market that delivers shared rewards at every stage. 170 years of successful international trade experience based on a spirit of innovation that still thrives within the organisation.